Wolverine personnel, along with the Ottawa County Sheriff’s Office, placed containment boom in the Grand River to simulate released product control and recovery. This was only a simulated drill to better prepare Wolverine personnel and local emergency responders in the event an actual release were to occur.

“Attending training exercises like Wolverine’s boom deployment better prepare us to respond in the event of a real incident,” said Ottawa County Emergency Management Director Nick Bonstell. “Training together and developing a partnership with the pipeline operator are key factors in keeping our communities safe if an incident were to ever occur.”

Wolverine has an eight-inch pipeline that runs through Ottawa County; transporting gasoline and diesel fuel from Chicago refineries to the area. Wolverine conducts these drills at different locations two to three times per year.

Wolverine Pipeline Company is a fuel transportation company headquartered in Portage Michigan. Wolverine operates ~700 miles of active pipeline transporting refined petroleum products from refineries in the Chicago area to the Michigan market. Wolverine transports over 30% of all gasoline and diesel fuel used in Michigan.

Wolverine Pipe Line has produced a new pipeline safety video called, “It Takes a Partnership,” it can be viewed online here: https://youtu.be/7P-JdL46_90 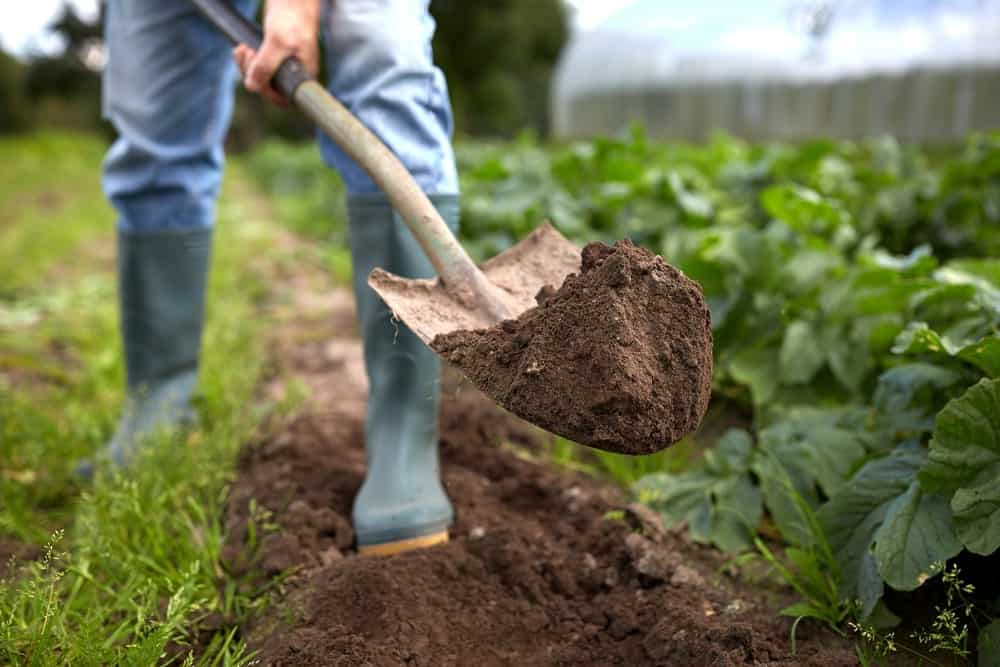 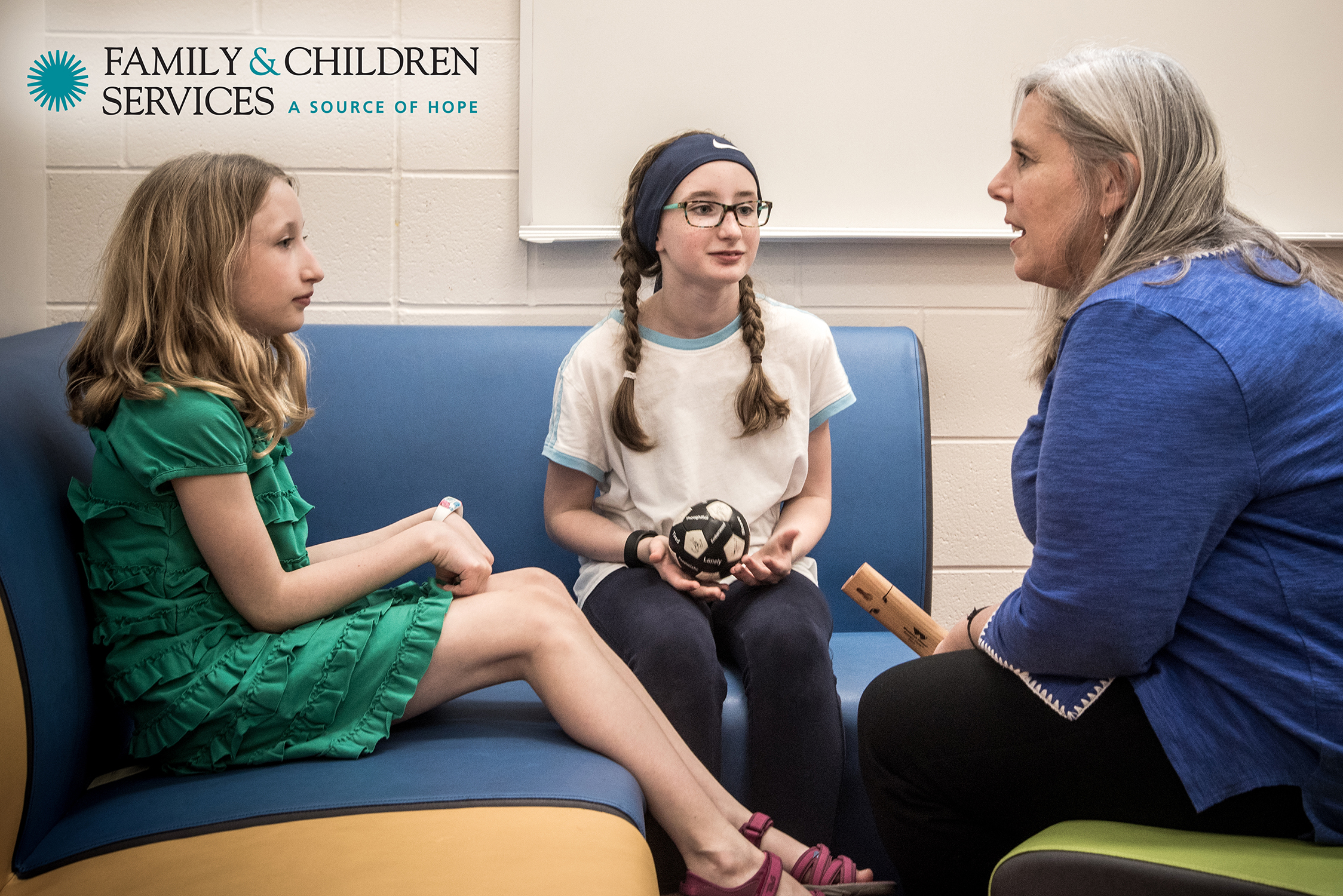 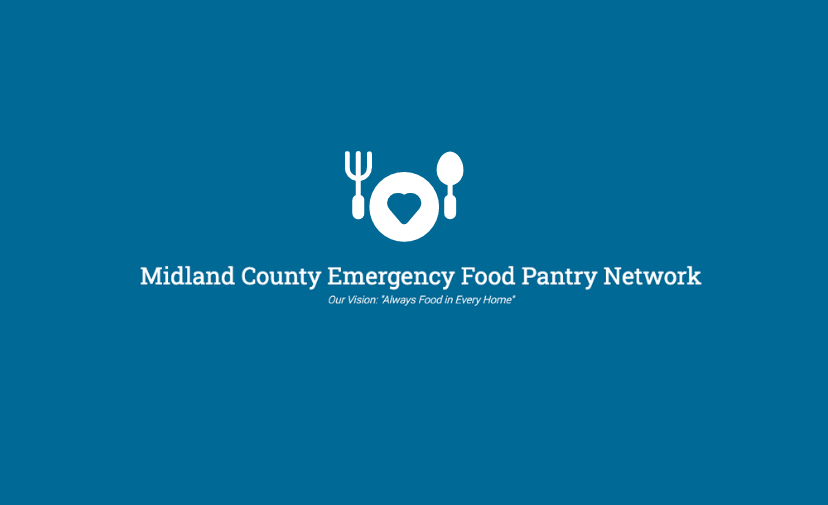 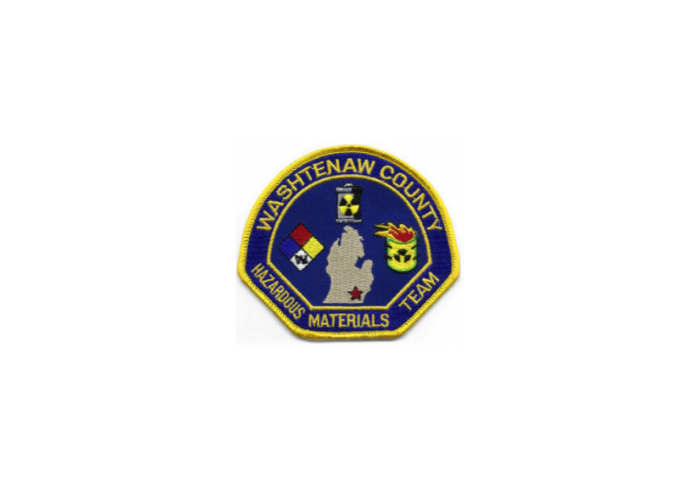 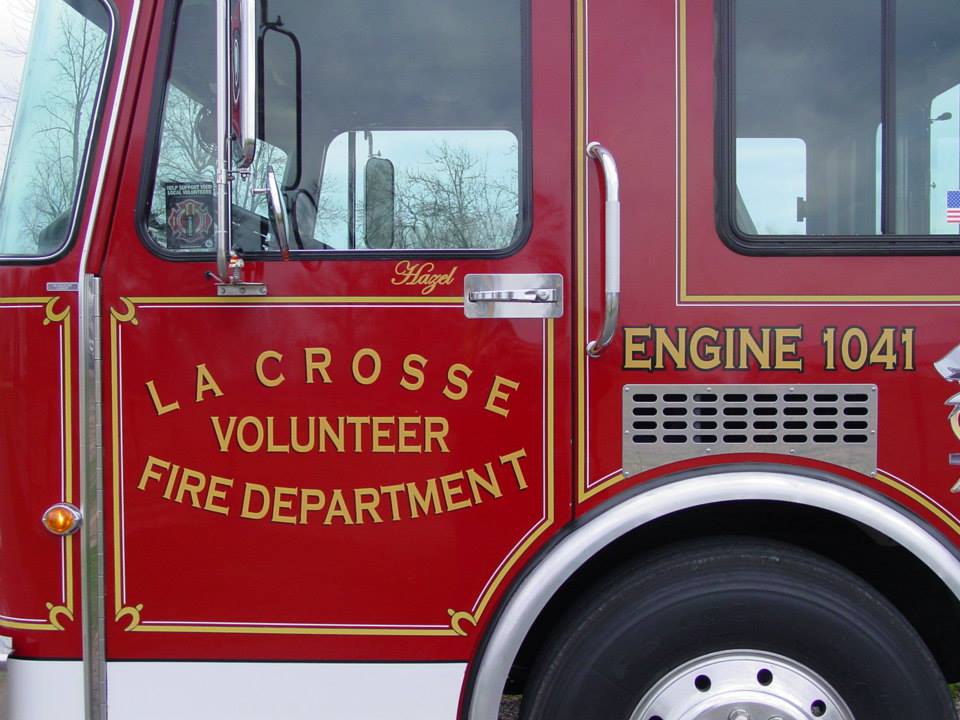 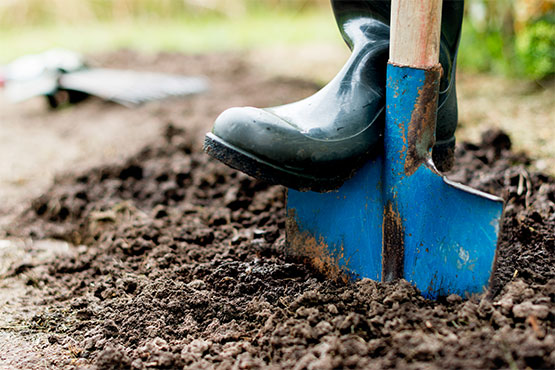 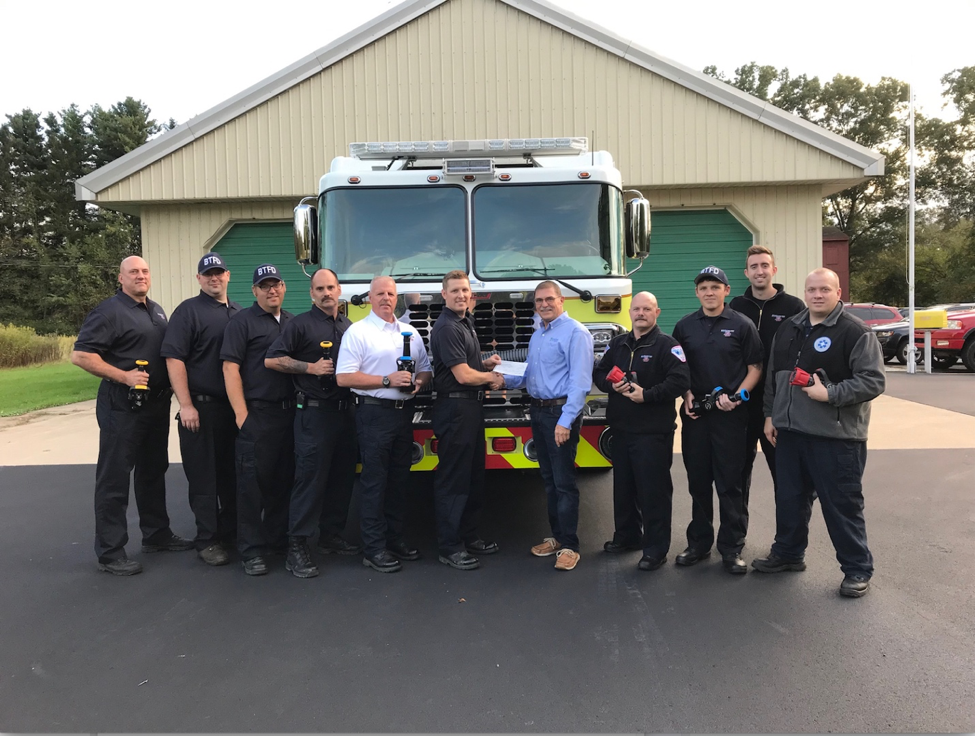 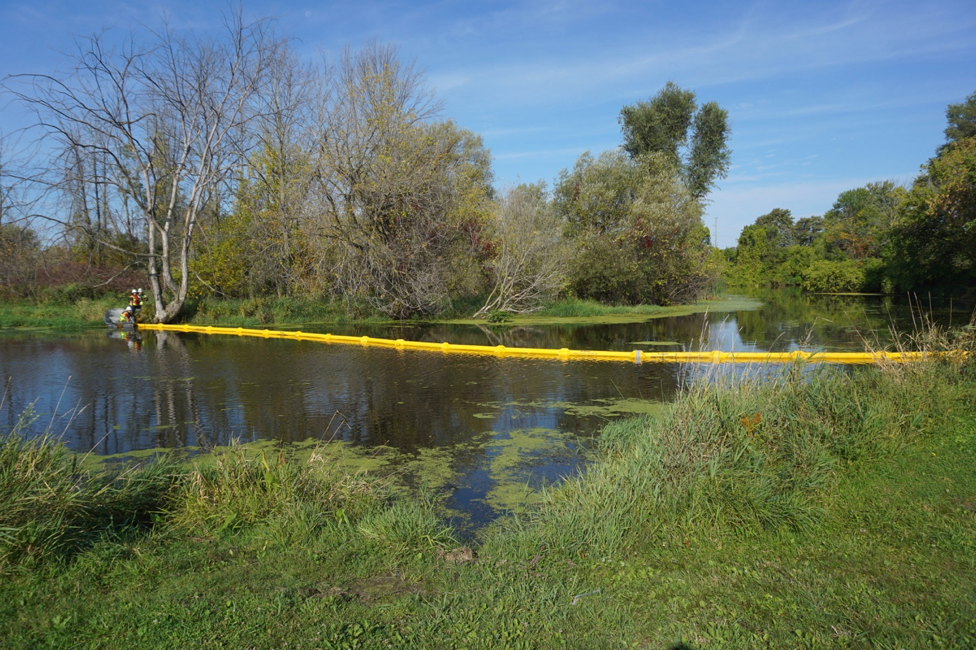 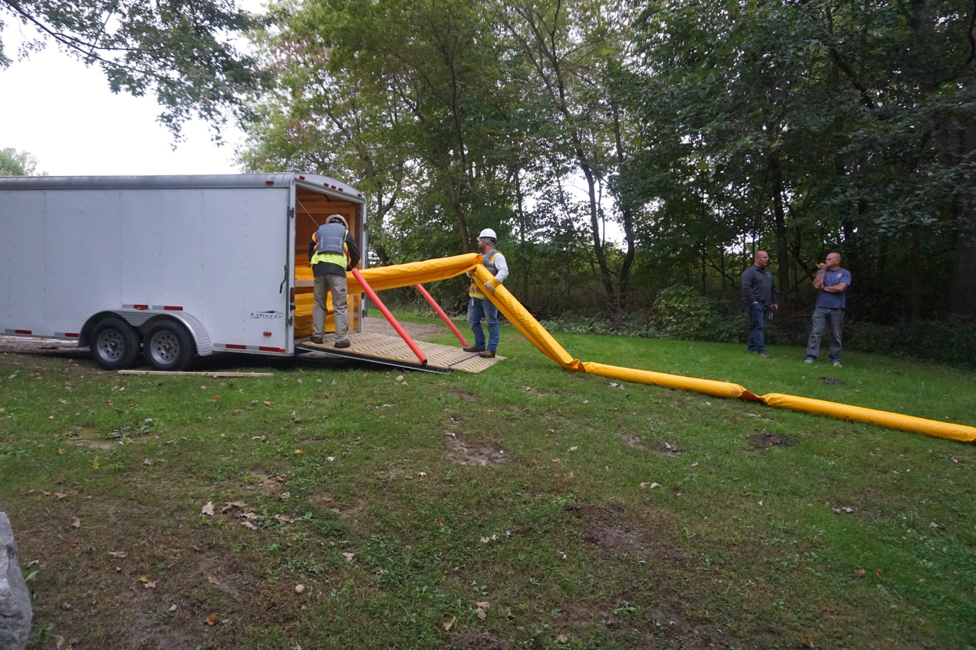 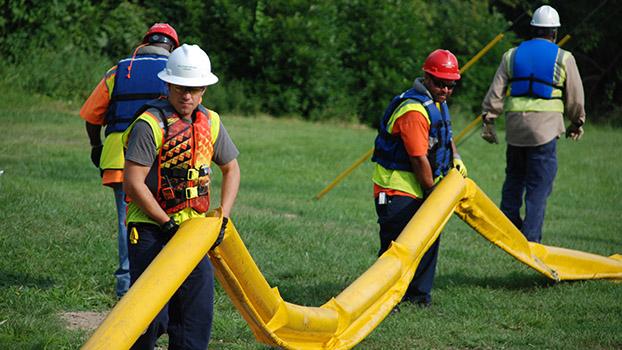 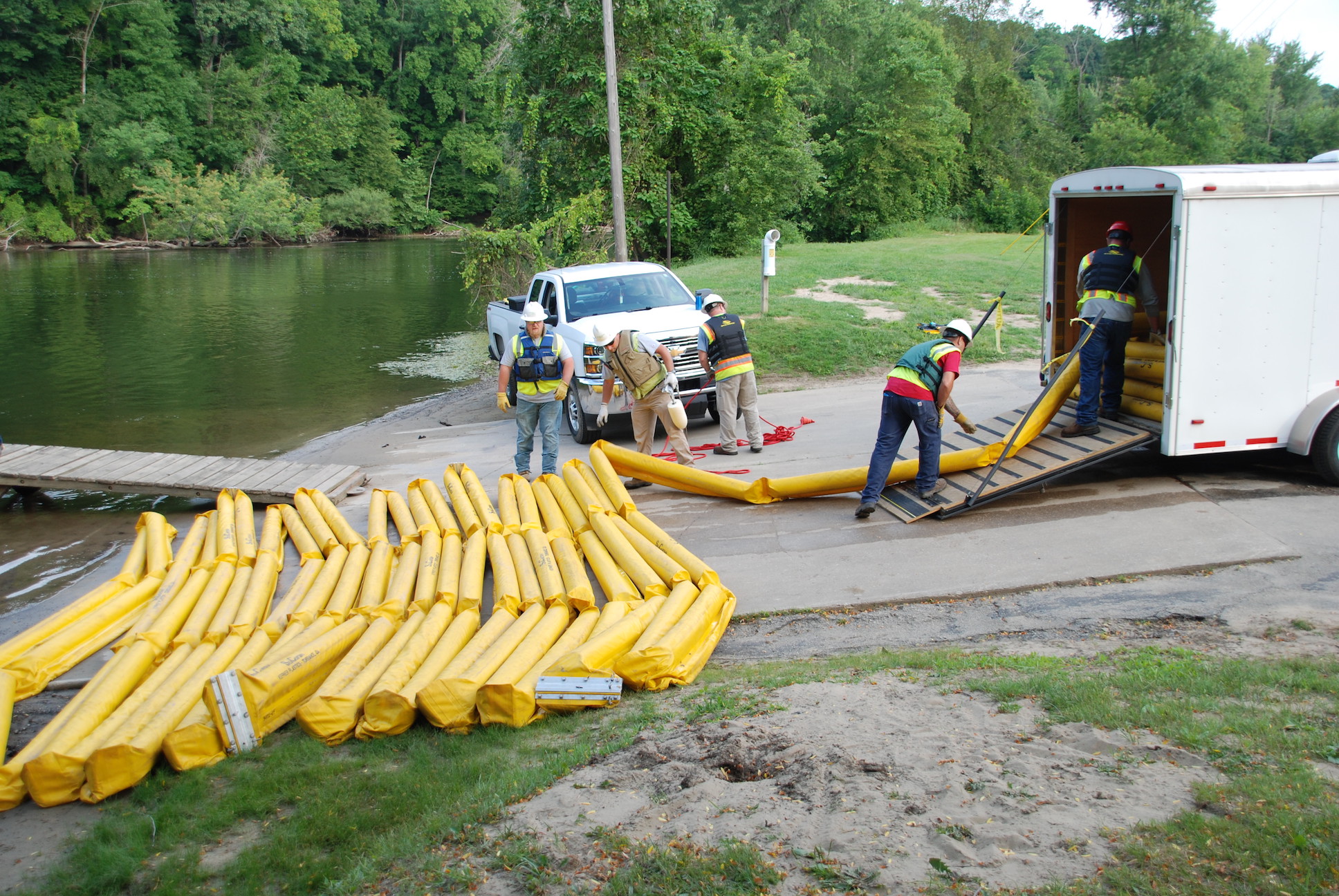 Wolverine Pipe Line Company conducted a simulated spill response drill on the St. Joe River on Monday morning. The drill was a part of Wolverine’s… 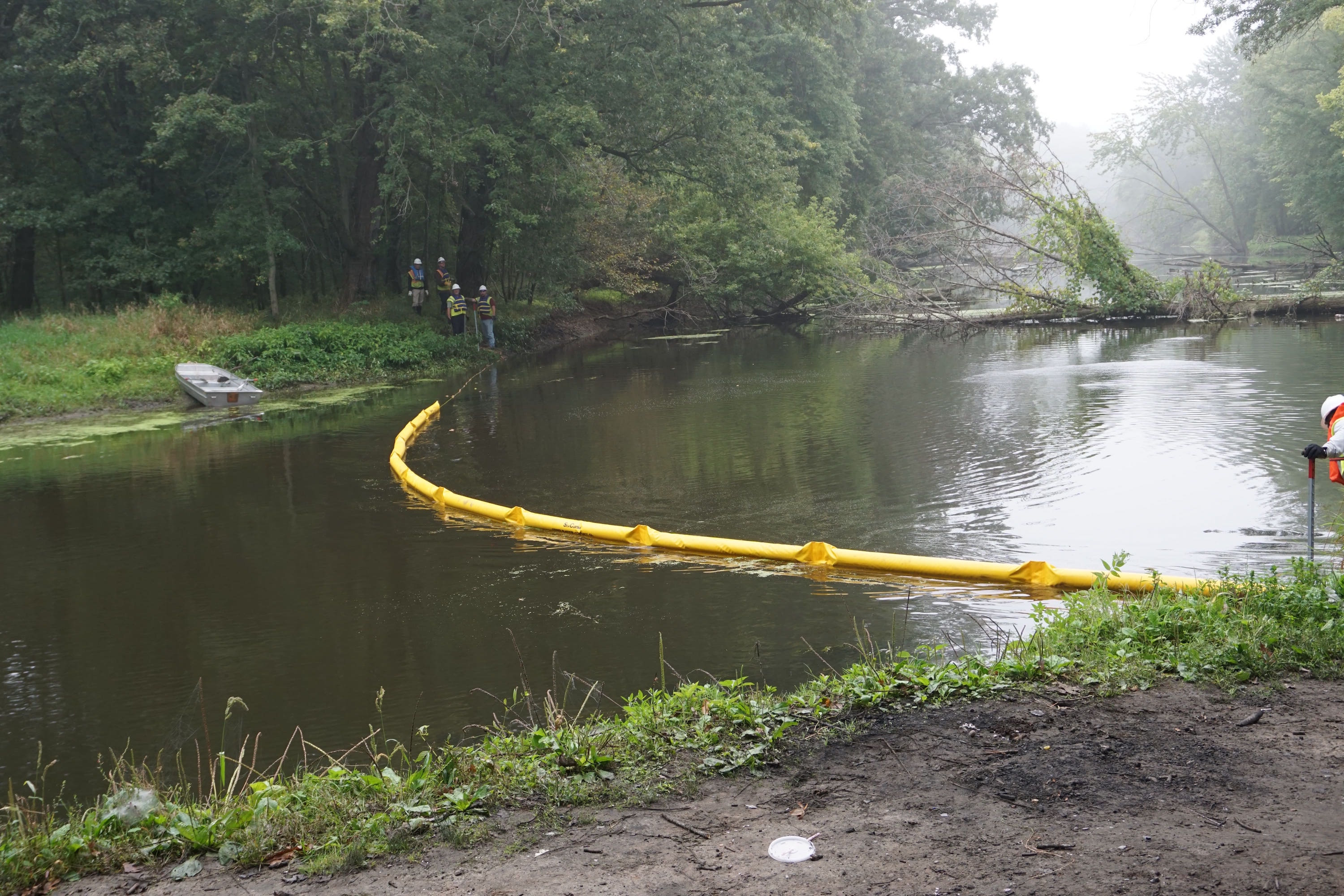 Wolverine Pipe Line Company conducted a simulated spill response drill on the Maple River River on Friday, September 14th. The drill was a part of… 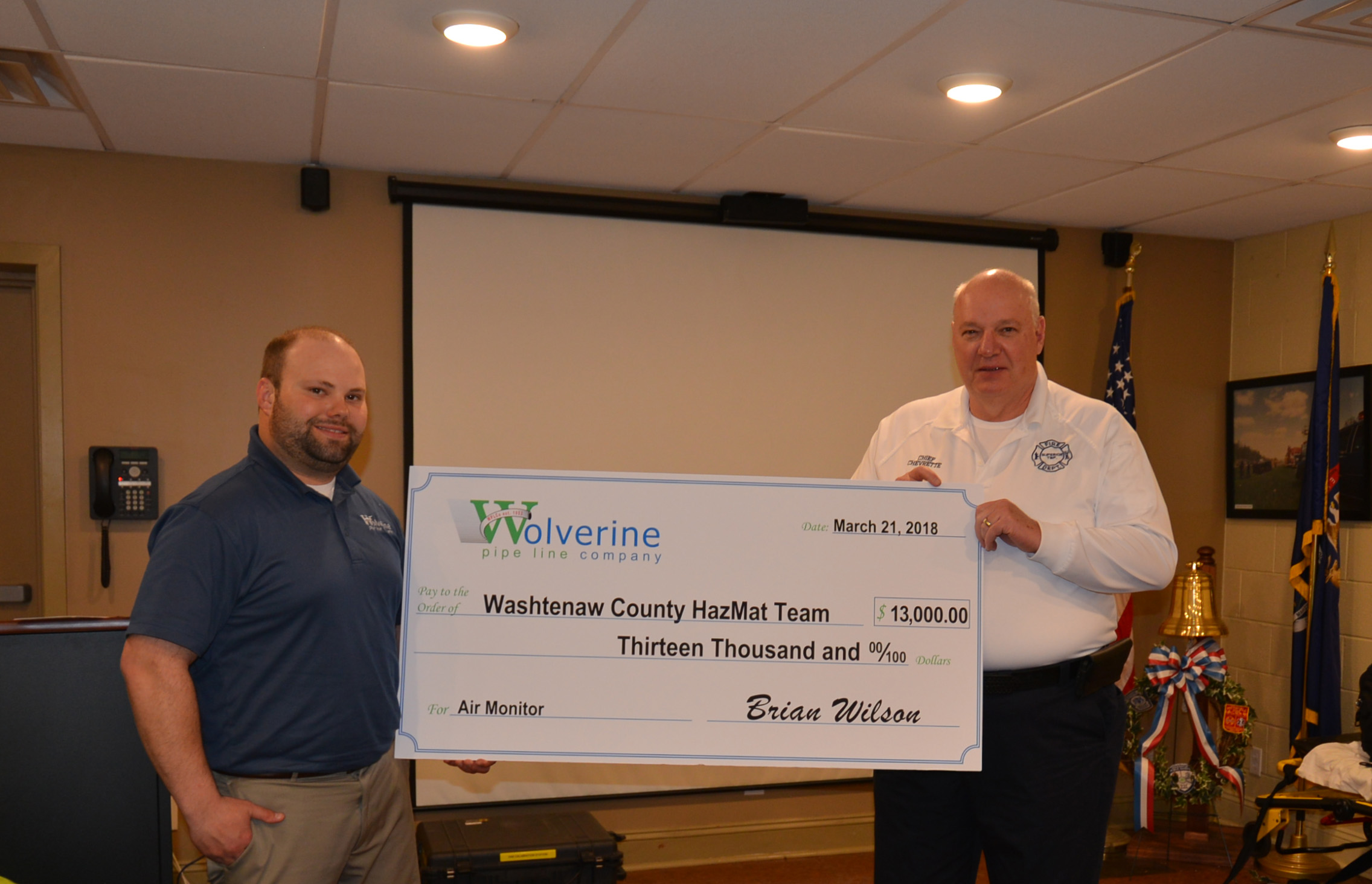